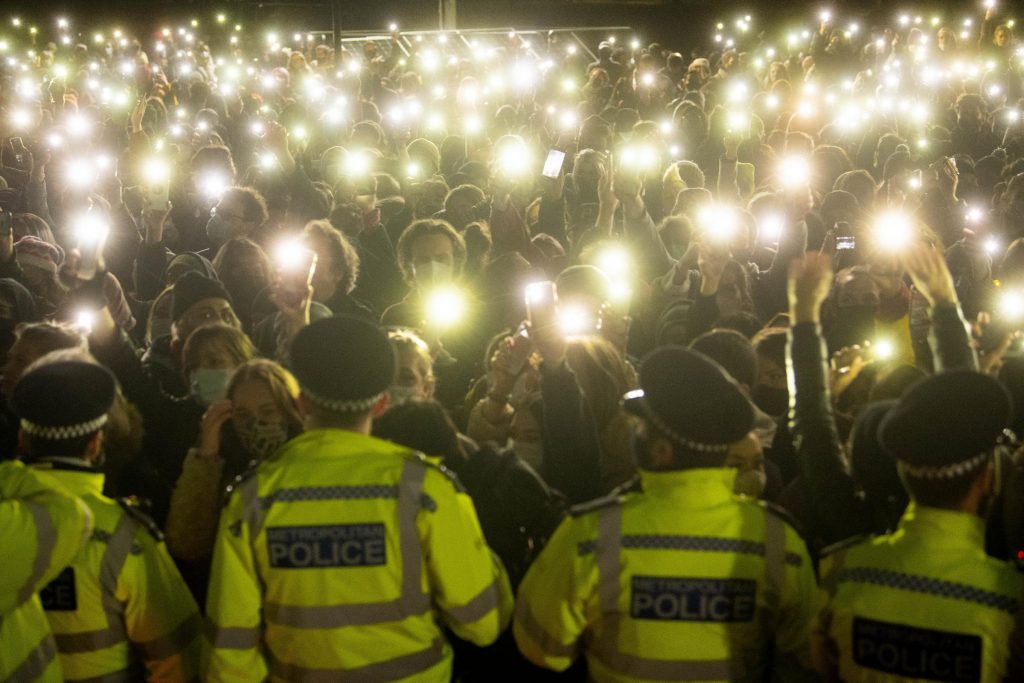 On Tuesday MPs voted through a second reading of the Policing, Crime, Sentencing and Courts Bill 2021. The Conservatives are using the coronavirus pandemic as an excuse to rush this particular bill through without due scrutiny. They must be stopped.

If the bill passes, police will be handed new powers to control the length of protests, impose maximum noise levels and prosecute activists for causing “serious annoyance”. These concepts are subject to bias, interpretation, and are completely unquantifiable.

A police system drunk on power shouldn’t be given more. Time and again those involved in policing demonstrations have abused their powers with heavy handed tactics. We saw it during the Black Lives Matter protests, and we saw it again last weekend with the Sarah Everard vigil, both at times when officers should be supporting people safely.

This is an unprecedented attack on civil liberties, our right to peaceful protest. Under these new laws, some of the most impactful protests of the 20th Century which influence the way we live today could not have happened. Protest is an important tool for young people to get their voices heard, disrupt the status quo, and force decision makers to take action.

Not only is our right to protest in jeopardy, but this bill will fail to protect those who are already vulnerable in society through disproportionate measures. New legal powers threaten Gypsy, Roma and Traveller communities, criminalising their way of life.

This bill is discriminatory, damaging and driven by an ideological desire to shut down progressive movements challenging the unequal power structures in our society. This is no clearer than in the bill’s specific reference to new harsher penalties for damaging statues.  Shockingly, damaging a statue now affords a longer prison sentence than the minimum sentence term for rape.

We must resist this draconian bill because it reduces our civil liberties rather than advances them. Write to your MP and tell them to vote against the third reading of this bill. We say #DefundThePolice and invest in crucial services to protect public safety. We are in need of proper funding for domestic violence services, decent housing, community health services as well as youth and education services, not “more bobbies on the beat”, and not this Policing Bill.