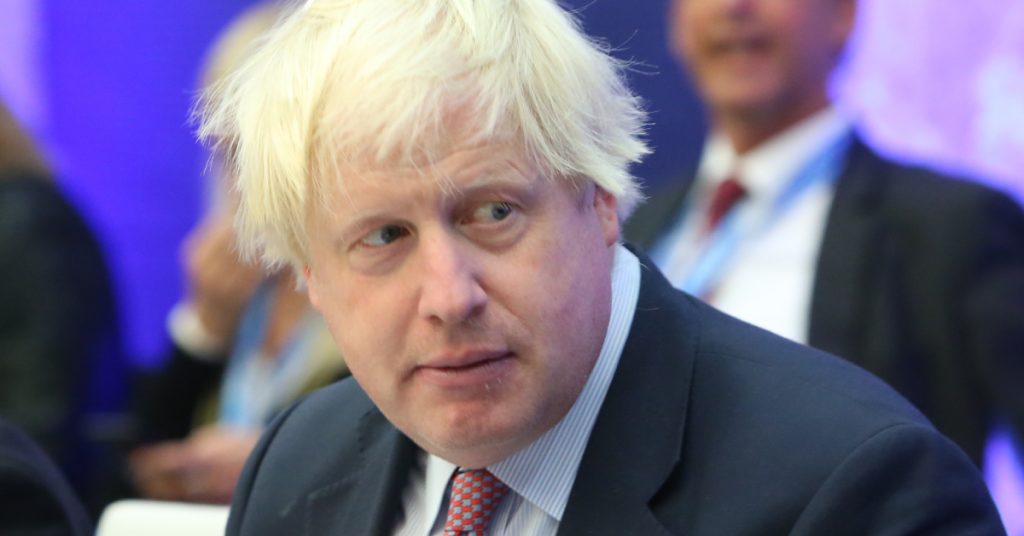 Boris Johnson told the Commons on Monday that the three-tiered system of regional measures will return from 2 December. He added that each tier will be toughened and regions will not find out which tier they are in until Thursday.

The allocation of tiers will depend on a number of factors relating to each area, including case numbers, the reproduction rate – or R number – and the current and projected pressure on the NHS locally. Tier allocations will be reviewed every 14 days, and the regional approach will last until March.

Boris Johnson has suggested a “vast majority” of people most vulnerable to coronavirus could be vaccinated against the disease by Easter.

However, before the second lockdown, the tiered system was clearly at breaking point. From poor PPE procurement at the beginning of the pandemic to the expensive and inadequate test and trace system, this Conservative government’s management of the pandemic has been shambolic. As the tiered system was introduced, areas only moved upwards into higher tiers and eventually ended up in collapse since there was no hope of moving back down the ladder.

It is clear that nobody has ‘followed the science’, and that everything has been arranged on the hoof, including this new tiered system, which looks like a badly disguised version of the first tiered system.

The only ones to have benefited from the government handling of this pandemic are the private companies – often with personal connections to the Tories – who have been massively overpaid to provide inadequate sourcing of PPE and a failed test and trace system.

Judging by the government’s crooked and corrupt track record so far, it is vital that the same mistakes are not made again in the management of a new vaccination programme.  Urgent questions must be asked. Who will be managing the vaccination programme? Will the government be paying their friends to deliver this like before for a quick fix? Or will the government finally see that the only way to deliver an effective immunisation programme is for it to be rolled out and managed by the people who actually have the expertise and experience – our NHS, our primary care services, and public health teams?

For certain though, it is irresponsible of the government to think that the NHS could provide this vaccination programme under its current budget and resources while also managing the annual winter wave of patients. The government must deliver a huge influx of funding into our already stretched public health services.

The Conservatives have consistently failed to provide welfare policies to support those hit hardest by the pandemic, claiming that Universal Credit alone is enough. The evictions ban ended in September, many of the homeless who were housed in hotels during the first lockdown are back on the streets during a colder time of year, and children have been denied free school meals over the holidays, all while economic conditions have only worsened. Due to rising pressure, Rishi Sunak was forced to extend the furlough scheme at the last minute, finally putting public health before economic gain.

This inadequate welfare provision, together with stagnation of the jobs market, will mean disaster for many young people this winter. We can’t go back to a system of austerity – and the recent announcement of a public sector pay freeze signals that this is exactly what the government is planning. Meanwhile, many of those who were already wealthy have profited off of the pandemic and will continue to do so as long as the government continues this way. The government must provide comprehensive financial support to ensure that no one is left behind through the current crisis – and if we’re to have any hope of beating the virus.