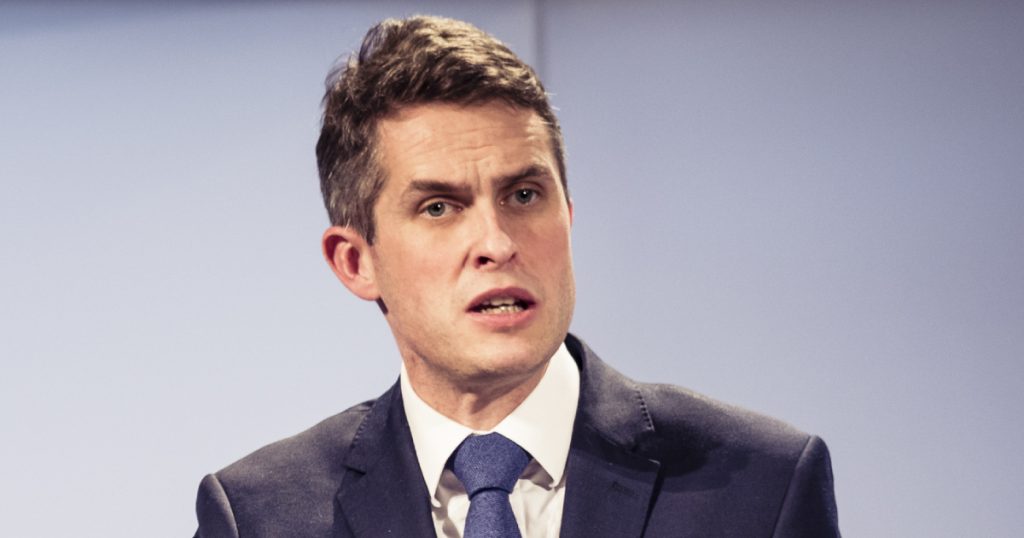 Education Secretary Gavin Williamson’s plan to delay next year’s GCSE and A-Level examinations by just three weeks is a woefully inadequate response to the exceptional disadvantages faced by thousands of students across the country.

Due to school closures and a sudden switch to online teaching in the summer term, the current cohort of GCSE and A-Level students have already had 5 months of learning affected by the coronavirus crisis. Students from disadvantaged backgrounds have most severely lost out. More than half of teachers in the most deprived schools say pupils are four months or more behind in their studies due to disruptions caused by the pandemic.

This August, the government was forced to recognise the extent to which students had been disadvantaged. After pushing a false and flawed algorithm to determine final student grades, Gavin Williamson finally responded to pressure from students and campaigners and gave in to allowing teacher grades to be awarded instead.

Now however, the Education Secretary has decided to deny current students of any kind of equal safety net. Instead he is ignoring demands from teaching unions and offering a measly three extra weeks of revision time.

Gavin Williamson’s reckless decision making caused catastrophe this summer, and the same must not be allowed to happen again.

School students need genuine protections in a year that will again be unlike any other. Gavin Williamson must listen to the demands of the National Education Union and allow schools to reduce the number of examinations that students sit and offer more flexibility in the topics that students can be tested on. This will give students the opportunity to choose the topics in which they feel more comfortable with and those that have seen less disruption by the pandemic.

With so little being certain about the months to come, Gavin Williamson also needs a back-up plan. He must guarantee that if fair examinations cannot go ahead, students will be awarded their Centre Assessed Grades. Unlike flawed algorithms, this is the fairest method of calculating final grades, and offers the best chance of allowing students to graduate with the grades that they deserve.

This summer, school students and campaigners forced Gavin Williamson to u-turn on wildly ill-judged decisions that were set to hamper the futures of thousands of students. The same is required now to protect current cohorts.