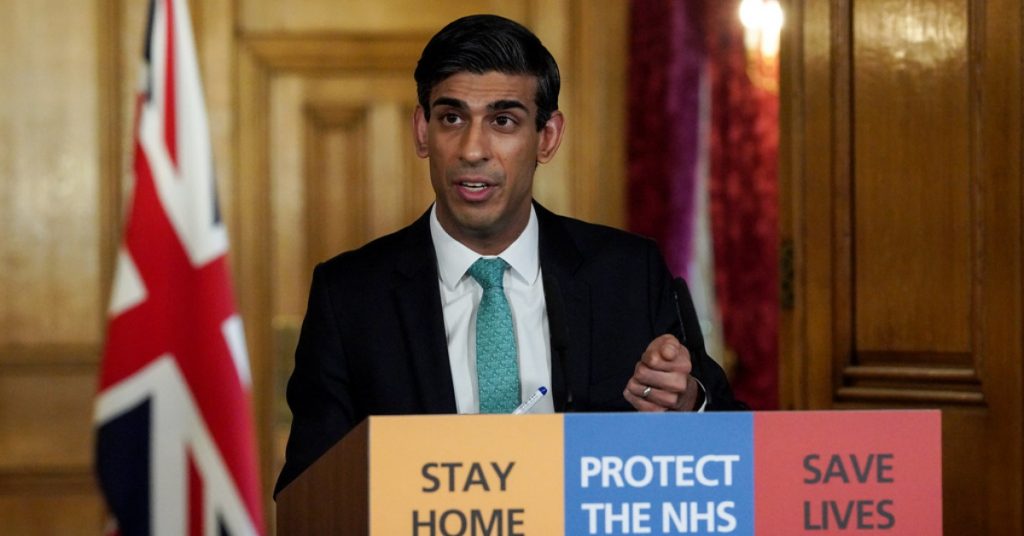 Today Rishi Sunak announced a new ‘viable jobs’ support scheme as the government’s furlough scheme winds up in a month’s time. Ostensibly, this is seeking to encourage employers to cut hours, rather than staff.

Sadly, Sunak’s latest flashy idea is a million miles off where we need to be.

In the DNA of this scheme is a misguided idea that it will enable employers to safeguard jobs. However, by virtue of employers being required to cover 55% of full-time pay for an employee working only 1/3 of their full-time hours, it seems highly likely that the government’s intention behind the scheme won’t be borne out in reality.

The furlough scheme – while woefully insufficient – at least ensured that many industries were covered. But Sunak’s new plan does anything but. By requiring staff to work a third of their usual hours to receive support, he is locking out those working in industries which have completely shut down due to the pandemic. These workers need the assistance of the government now as much as any others – and Sunak isn’t fulfilling his duty to support them.

Finally, even for those that do keep their jobs on the scheme, they won’t be receiving anything close to a liveable income. In our long hours, low wage society where 5 million people are on an income below the Real Living Wage, it’s abundantly clear that workers receiving only 77% of their usual pay will fall far short of ensuring people can maintain even the most basic standard of living. Sunak has cemented poverty pay at the heart of his scheme, rather than delivered real protection for the workers that keep our society running.

As restrictions tighten again to prevent the spread of the virus, Sunak could have used this moment to ensure all workers were protected. He could have enhanced protections for workers who will have to shield and stay home from work, recognised that Universal Credit is still not enough to live on, and provided for unpaid carers. Instead, he’s left these individuals without a lifeboat.

It’s time for Sunak to face reality. He’s being forced to act, but never going far enough. To deliver a real and meaningful support scheme for all workers, we need a real and full jobs protection plan, a new jobs guarantee scheme that helps us build towards a just transition, and a Universal Basic Income to ensure no one is left behind.