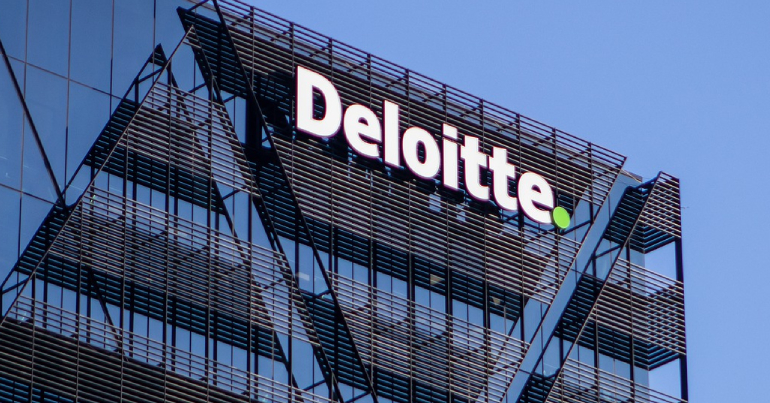 With each passing day, it becomes clearer that the Government’s test and trace programme is not working. This poses a huge risk to both public health and our already suffering economy. The Guardian reported an infuriating, but possibly not so shocking, statistic that 90% of Covid tests are failing to hit their target for turnaround, currently set at 24-hours. The only way to avoid rolling lockdowns is a fully functional track and trace system.

Private companies are awash with ten billion pounds worth of public funding for a test and trace that barely operates. Taxpayer money is lining the pockets of companies from Deloitte to Serco. The eponymous ‘NHS test and trace’, in fact, has nothing to do with its namesake. This deceit is chilling as the Conservatives once again scapegoat the public sector to hide the failings of private sector interference. Accountability for the hemorrhaging regime is obscured due to its fragmentation and segmentation into operational parts that don’t communicate with each other, run by competing firms and sub-contractors. A figure that has often been associated with these leeching companies is the startling £850,000 that the Government paid out for 10 weeks’ consultancy work to Accenture for their part in the contact-tracing app, which is yet to materialise. The Conservatives have once again demonstrated their disdain for scientists – choosing to outsource to big private corporations at a time when the stakes couldn’t be higher, and expert opinion has never been so crucial.

Meanwhile, local public health budgets have been cut by £850 million in real terms since 2015/2016. The Green Party, including the Young Greens, are calling for community-based test and trace systems to be implemented, run by local authorities. Resources must be urgently diverted to local authorities to develop their own test and trace programmes, bolstered by the knowledge of health and public sector officials and experts in the area. This will enable language barriers and potential vulnerabilities to be taken into consideration, unlike the blanket national regime. Some councils, such as Blackburn with Darwen, in Lancashire, are paving the way for this. Unfortunately, this is out of desperation rather than positive innovation.